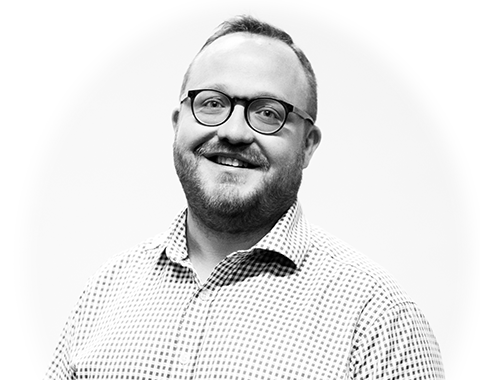 Andrew Bova’s research concerns competitive Scottish bagpiping since 1947. He is particularly interested with the ideas of convention, change, and innovation within this genre of music and his research relies heavily on interviews with key members of the piping community.

Andrew is a participant in the community he researches, being both a solo competitor and member of the world champion Shotts and Dykehead Caledonia Pipe Band.

Andrew Bova began playing the bagpipes at age 12, going on to complete a Bachelor of Fine Arts degree and a Master of Music degree, both in piping, from Carnegie Mellon University. He has been a consistently successful solo competitor in the professional grades, competing in the USA, Canada, and Scotland. In addition to his solo career, Andrew is an avid bandsman with a varied history in pipe bands, having served as the pipe sergeant of the Carnegie Mellon University Pipes and Drums and also having been a member of the famous 78th Fraser Highlanders Pipe Band from Toronto, as well as the Windsor Police Pipe Band and the Peel Regional Police Pipe Band. He currently plays with Shotts and Dykehead Caledonia Pipe Band in Scotland, and as a member of this band, he won the World Pipe Band Championships in 2015. In addition to his own playing and research, Andrew helps in various teaching aspects within the Royal Conservatoire of Scotland’s undergraduate degree courses in traditional music and piping, regularly features as a recitalist and instructor at piping workshops in Europe, is a regular contributor to Piping Today Magazine, and works part-time at The National Piping Centre in Glasgow.