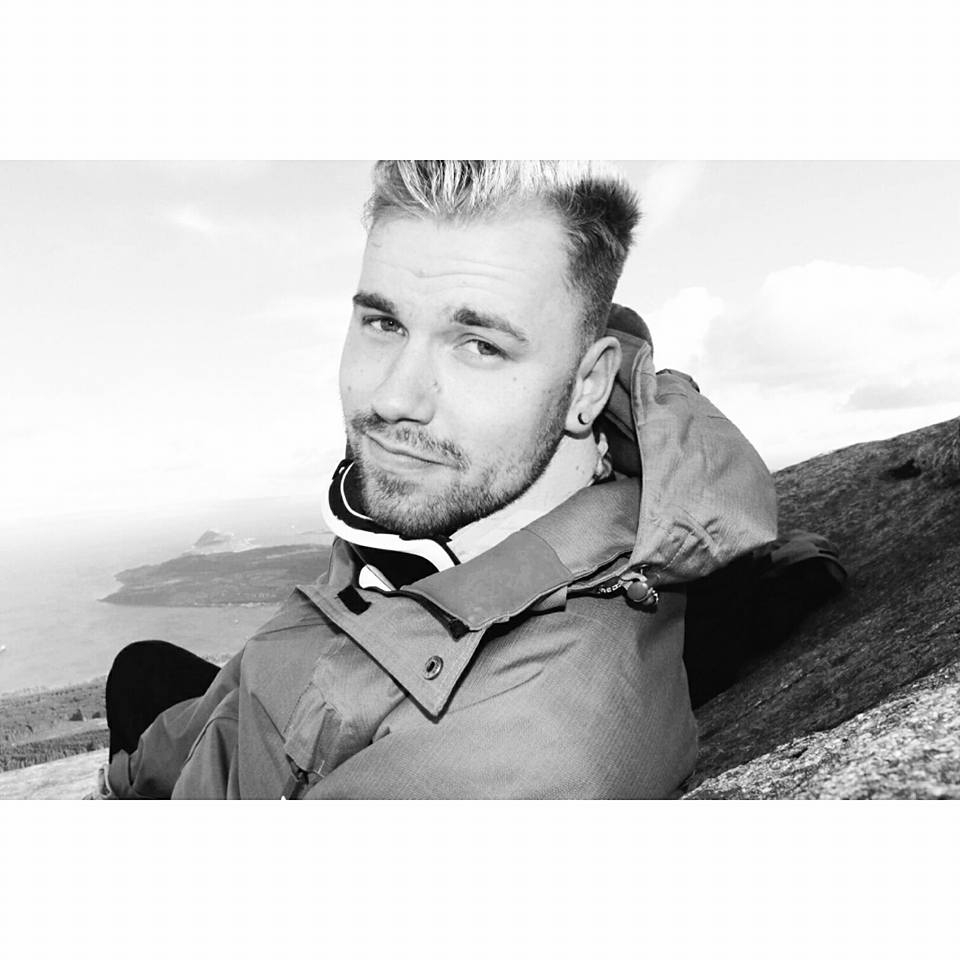 He has worked for the Scottish Music Industry Association (SMIA) on research for database projects and organising the Scottish Album of the Year (SAY) award. Andrew also has experience in marketing for artists and record companies. He has worked for London based record label Ninja Tunes and subsequently worked as a marketing co-ordinator for volunteer and working abroad company BUNAC.

Andrew is part of the committee for Sound Thought Festival based in Glasgow and has an interest in electroacoustic music. He has produced tracks and music videos for a variety of artists based in Liverpool and Glasgow.

2016 'The Importance of Music in Scotland's Economy' (University of Liverpool)