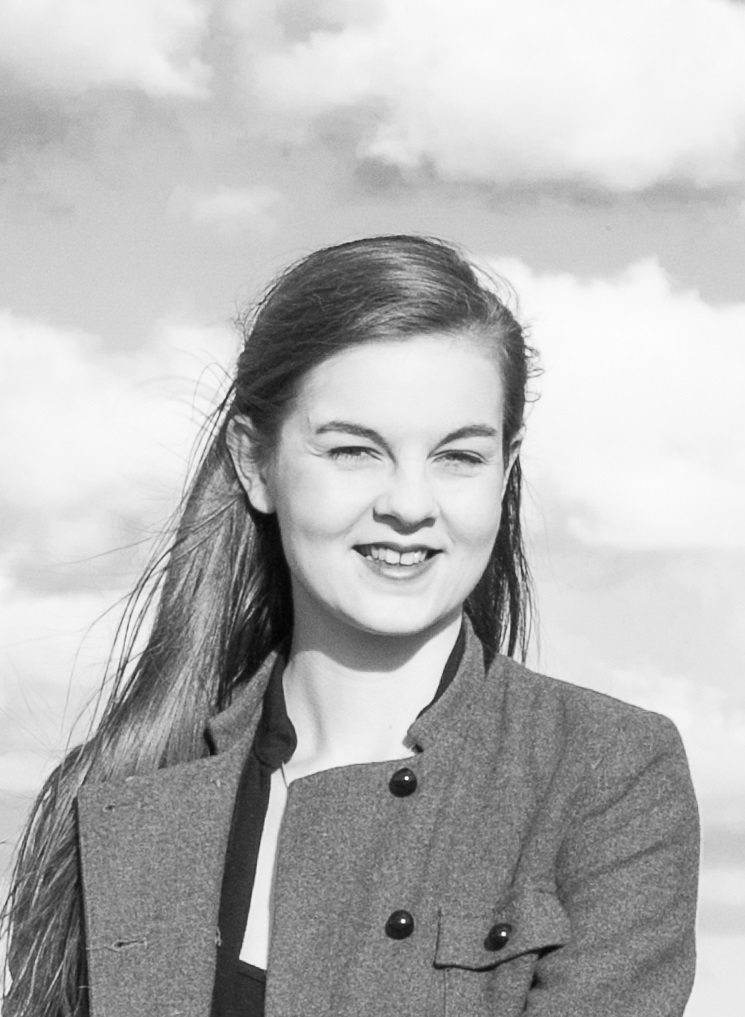 Brianna is a Lecturer in Historically Musicology and has a particular interest in the field of historically informed performance and eighteenth-century studies. She completed her PhD research on the 18th-century castrato singer Venanzio Rauzzzini and his students funded by the University of Glasgow College of Arts Internship scholarship in 2016. Brianna is Research Associate for the AHRC funded project 'The edited collection of Allan Ramsay' and is Research Assistant for the Royal Society of Edinburgh funded Romantic National Song Network. She was also part of the team who established the Royal Society of Edinburgh funded network Eighteenth-century Arts Education Research Network with can be found on Twitter @eaerning. She is on the board of the British Society of Eighteenth-century Studies and is the Music editor for BSECS Criticks and she is the pblicity officer for the Women's Studies Group 1558-1837. She can be found on Twitter as @BreeRob_Kirk.

She has been a Visiting Fellow at the University of Sydney (2017 & 2019) with her most recent visit culminating in several practice-based, collaborative performances between Scotland’s Concerto Caledonia and Melbourne’s Evergreen Ensemble. Her research has fed into the historically-led album Curious Caledonians. She was also a Visiting Fellow at Chawton House in April 2017 supported by the British Society for Eighteenth-Century Studies Visiting Fellowship Award.

Brianna has spoken at the sold out TEDxGlasgow event, which is a locally organized event licensed by the famous TED organisation. She has sung in master classes and private lessons with early music specialists including Emma Kirkby, Nicholas Clapton and Robert Toft and regularly performs lecture-recitals at conferences and events.

Brianna is particularly interested in eighteenth-century music education and how music education has adapted, changed and moulded into the current systems. She has a particular interest in the functionality of music treatises, the master-apprentice systems, the relationship between music and other disciplines in the eighteenth-century, and the impact of interdisciplinarity on historically informed performance practice.

Eighteenth-century Arts Education Research Network was funded for 2 years by the Royal Society of Edinburgh in January 2017. For further information on the project please see: https://eaern/wordpress.com.

Brianna joined the steering group for the AHRC-funded Claimed from Stationer's Hall project.

She was appointed Research Associate for the The Collected Works of Allan Ramsay AHRC-funded project: https://www.gla.ac.uk/schools/critical/research/researchcentresandnetworks/robertburnsstudies/edinburghenlightenment/

Brianna is the research assistant for the Romantic National Song Network: https://rnsn.glasgow.ac.uk/.

She was elected to the British Society for Eighteenth-centuries board and is the Music Editor for BSECS Criticks: https://www.bsecs.org.uk/.

She is the publicity officer for the Women's Studies Group 1558-1837: https://womensstudiesgroup.org/.