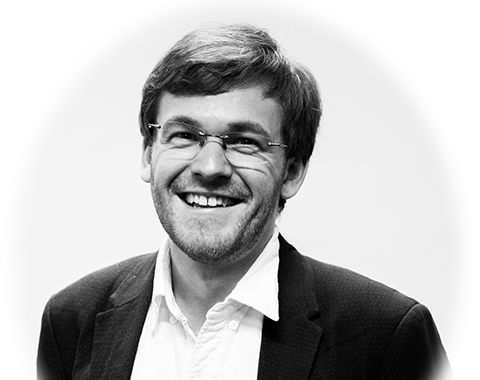 James Slimings is a versatile musician currently working towards a PhD at the Royal Conservatoire of Scotland.  An accomplished singer, James has performed as chorus with Scottish Opera and the RCS (War and Peace, The Cunning Little Vixen, Betrothal in a Monestary), Longborough Festival Opera (Rigoletto), St Endellion Festival (Eugine Onyegin).  He has also performed as a soloists in a side by side performance with the RSNO of Stravinsky's Les Noces.

A keen choral singer, James is currently a member of the Glasgow Cathedral Choir.  He has also performed with Ludus Baroque, the National Youth Chamber Choir of Great Britain (touring the USA twice), RCS Voices, Edinburgh International Festival Chorus, RSNO Chorus, and the Scottish Consort.  He was also part of the Turner Prize nominated performance work DOUG in 2015.

Active as a director in Scotland and beyond, James works with the following groups: National Youth Boys Choir of Great Britain, Glasgow Cathedral Choral Society, RCS Vocies, RCS Chorale, RCS Chamber Choir, and is Director of Music of The Robin Chapel, Edinburgh.  He has previously been musical director of The Kilbarchan Singers, Hadley Court Signers, Glasgow Caledonian University Choir, and Edinburgh Youth Choir.

James is used to facilitating singing and dynamic leadership workshops, such as for the Princes Teaching Institute with the University of Cambridge, the Scottish Funding Council, the Scottish Graduate School for the Arts and Humanities, Pimlico Acadamy, Lancastar Royal Grammar School, and the RCS.  He was also Choral Coordinator (Scotland) for The Events, a production that saw James workshop many different choirs for this Fringe First Winning, Guardian Piece of Theatre of the Year production.  He was also a pianist, administrator, and performer of this work.