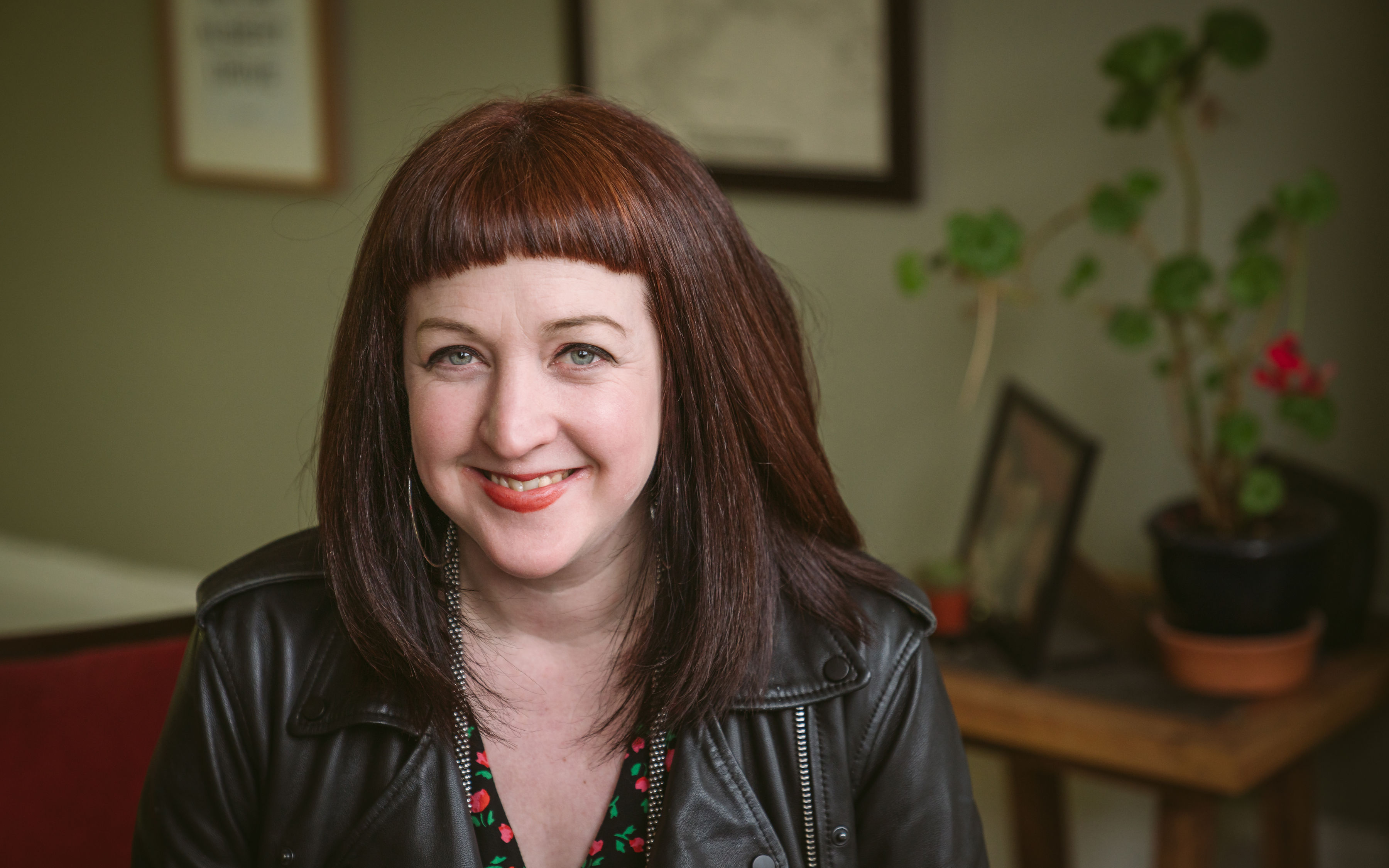 Jess Thorpe is a part-time Lecturer in the Arts in Justice at the Royal Conservatoire of Scotland where she designs and delivers creative projects in prisons and with communities affected by crime. She is a founder and trustee of Justice and Arts Scotland (formally SPAN) an organisation dedicated to developing creative work in Scottish prisons and post-release.

In 2019, Jess Thorpe was officially recognised as one of 100 individuals or groups based in higher education institutions whose work is saving lives and making a life-changing difference. She is part of Universities UK’s MadeAtUni campaign, which brings to life the impact of universities on everyday lives. Also in 2019, she was part of the BBC Expert Women scheme and identified as a Big Issue magazine Changemaker for her work in the arts in Justice.

Outside her work at RCS, Jess is the Associate Director (Engage) of Dundee Rep and Scottish Dance Theatre. She is also co-Artistic Director of the creative partnership Glass Performance through which she also developed long term initiatives such young people’s performance company Junction 25 and Polmont Youth Theatre, the first youth theatre in a Scottish prison. In 2015 Junction 25 won a CATS Whiskers for an outstanding contribution to Scottish theatre.