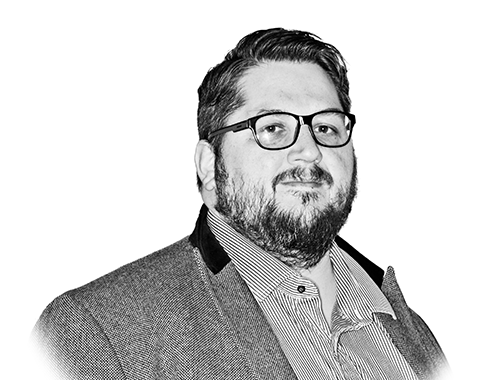 John De Simone (1974, Aylesbury, England) is a Glasgow based composer, educator and researcher. He studied postgraduate composition at the Guildhall School of Music and Drama and at the Royal Conservatory, The Hague where he graduated with distinction. He gained his PhD from the University of St Andrews and the Royal Conservatoire of Scotland in 2010, where he currently teaches.

He is founder and artistic director of Glasgow new music group Ensemble Thing, through which he has received 2 Made in Scotland Showcase awards for his works Panic Diary and Independence.