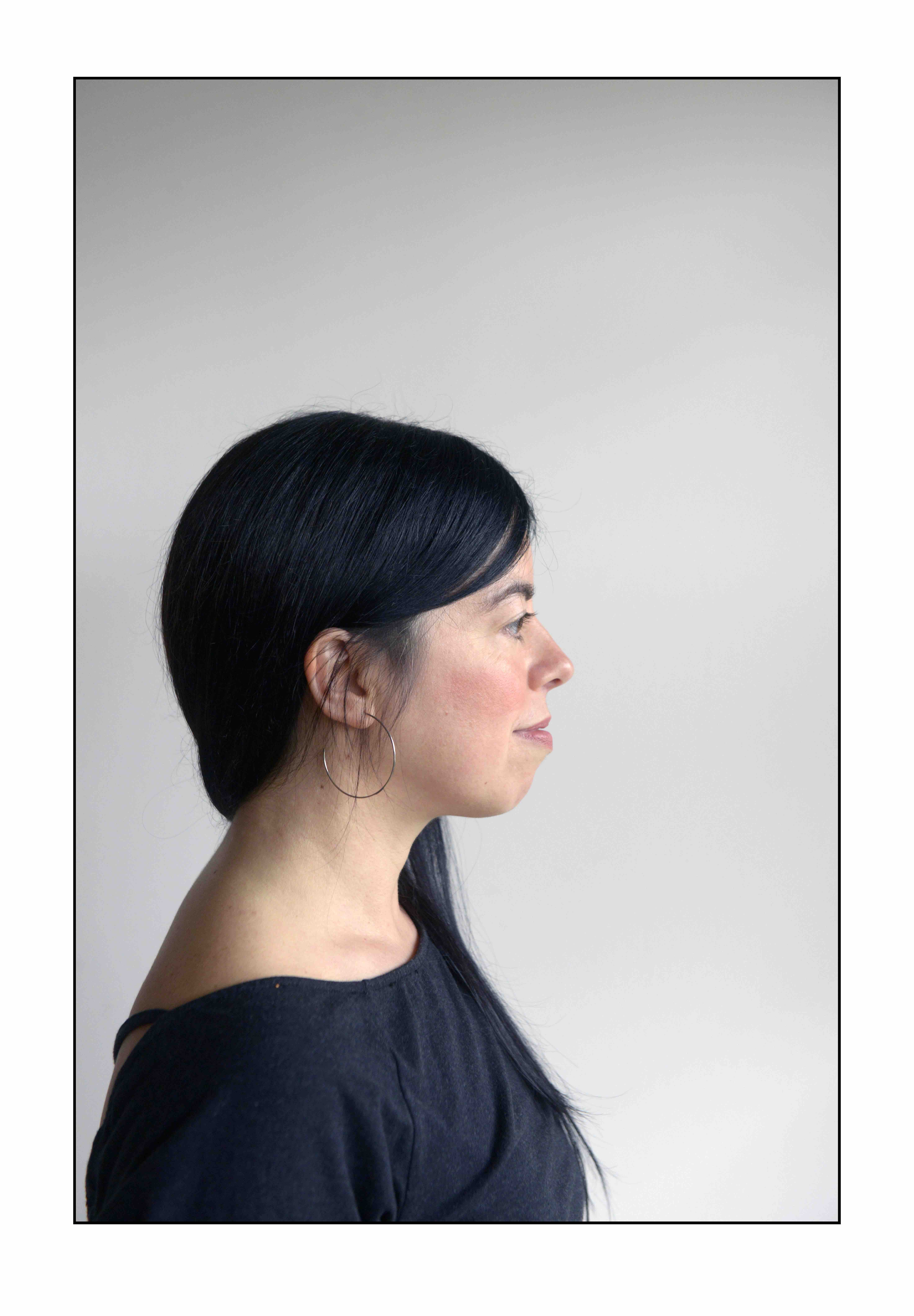 Portrait of Laura by Alan Dimmick.

Expertise and key outputs
Laura Gonzalez is an artist and writer. Her recent practice encompasses film, dance, photography and text, and her work has been exhibited and published in the UK, Spain and Portugal. She has spoken at numerous conferences and events, including the Museum for the Fashion Institute of Technology in New York, the Medical Museum in Copenhagen, College Arts Association and the Association for the Psychoanalysis of Culture and Society. When she is not following Freud, Lacan and Marx’s footsteps with her camera, she runs psychoanalytic seminars at various UK and European institutions.

Her most recent project, completed in 2016, investigated psychoanalytic approaches to making and understanding objects of seduction, including an examination of parallels between artistic and analytic practices, a study of Manolo Blahnik’s shoes as objects of desire, a disturbing encounter with Marcel Duchamp’s last work, and the creation of a psychoanalytically inspired Discourse of the Artefact, a framework enabling the circulation of questions and answers through a relational approach to artworks. She has written on the seductive qualities of Philippe Stack’s Juicy Salif. She is the author of an edited collection on madness to which she contributed a work on hysteria. She has performed with various dance companies, including Michael Clark. Her current research explores knowledge and the body of the hysteric through text, dance performance and video. She has just written a book on seduction and art, published by Cambridge Scholars in July 2016. She has curated a show on maternal art at Lindner project space in Berlin, which travelled to London in June 2015. She is faculty and advisor for an international MFA and PhD low residency programme at Transart Institute, and co-director of @TheGlasgowJam, a Contact Improvisation organisation dedicated to providing multidisciplinary jams to the community.

She has successfully completed the supervision of: