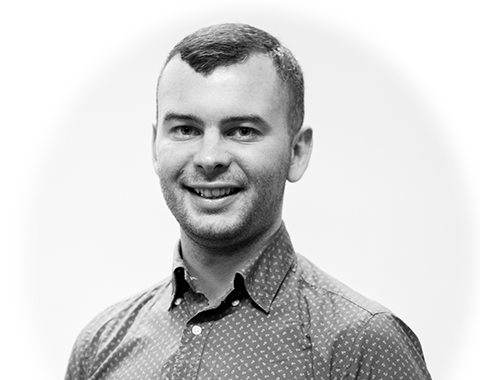 In 2008, Paulius Rudokas completed his studies at National M. K. Ciurlionis School of Arts in Vilnius and in 2014 he received a Master's degree from Lithuanian Academy of Music and Theatre. In 2009-2010 he studied at Hamburg's Academy of Music and Theatre with Professor R. Nattkemper. He is currently studying for a Doctor of Performance degree at the RCS in with Professor Aaron Shorr.

Paulius has won many international piano competitions in Lithuania and abroad. He also represented Lithuania in the European Piano Competition in Normandy and in 2014, Paulius and his partner were prizewinners at the International S. Vainiunas Competition (Chamber music section). He has participated in masterclasses with renowned performers including Christopher Elton, Oliver Kern, Boris Bloch, Jerome Lowenthal, Andrei Gavrilov and Steven Osborne.

The artist has played together with Lithuanian Chamber Orchestra, Klaipeda Chamber Orchestra, Philharmonic Orchestra di bacau, the BBC Scottish Symphony Orchestra and others. The pianist is also regularly invited to perform with Kaunas State Symphony Orchestra. Paulius was honoured by the President of Lithuanian Republic for his international success, and also by the Government of Poland for promoting Polish culture through playing Chopin's music. In 2015, Paulius performed a solo recital in Jacarta (Indonesia) at the "Jaya Suprana School of Performance Art" on the occasion of school's anniversary where he was also giving masterclasses to young and promising piano players. The pianist was awarded a scholarship from the Yamaha Foundation and is currently supported by the RCS trust fellowship.

Paulius is doing his research in the Performance field related to the three German composers of the Romantic era: R. Schumann, C. Wieck and J. Brahms. The main focus of this research is to reveal the relationships between all the three personalities and reflect the spiritual and psychological connection they all shared together through their compositions.