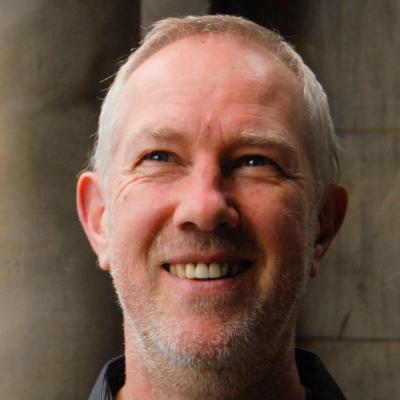 ROY HOWAT is internationally renowned as both pianist and scholar whose concerts, broadcasts and lectures regularly take him worldwide.  A graduate of King’s College, Cambridge, he made a special study of French music in Paris with Vlado Perlemuter, and is one of few British artists repeatedly invited to teach and play French music at major French-speaking Conservatoires and on French radio.  He is specially known for his lively lectures and masterclasses, which he has given worldwide at venues including the USA’s Juilliard and Eastman Schools.

In a wide-ranging career he has also conducted professionally, played violin in major London chamber orchestras, and held University posts in several countries. A Steinway Artist, Roy Howat knows much of his concert repertoire from the composers’ manuscripts, and was one of the editors invited by the late François Lesure, along with Pierre Boulez and others, to found the Paris-based Complete Debussy Edition (Œuvres Complètes de Claude Debussy), for which he has edited much of the piano music.  Among his other publications are numerous Fauré Urtexts for Peters Edition, two seminal books (Debussy in proportion and The Art of French piano music), an English edition of Jean-Jacques Eigeldinger’s classic Chopin, pianist and teacher, and chapters in numerous other books on Schubert, Chopin, Debussy, Ravel, Bartók and other topics.  His championship of Chabrier has led to recordings and a Dover edition of  Chabrier’s marvellous piano music.  He holds the post of Keyboard Research Fellow at London’s Royal Academy of Music, in addition to his Senior Research Fellowship at the Royal Conservatoire of Scotland.

Roy Howat has played concerts and broadcast with an array of distinguished soloists, chamber groups and singers.  His recent performances with the Panocha Quartet in Japan, the Czech Republic and the UK (including the Wigmore Hall) have brought the house down, and in 2001 he toured in Egypt as both pianist and violist with the Sarastro Ensemble.

Roy Howat’s book The Art of French piano music was chosen as 2009 Book of the Year by International Piano, and earned citations including ‘Outstanding’ in International Record Review and ‘Editor’s Choice’ in Classical Music.  Equally enthusiastic reviews appeared in Musical Times, Piano and Gramophone.