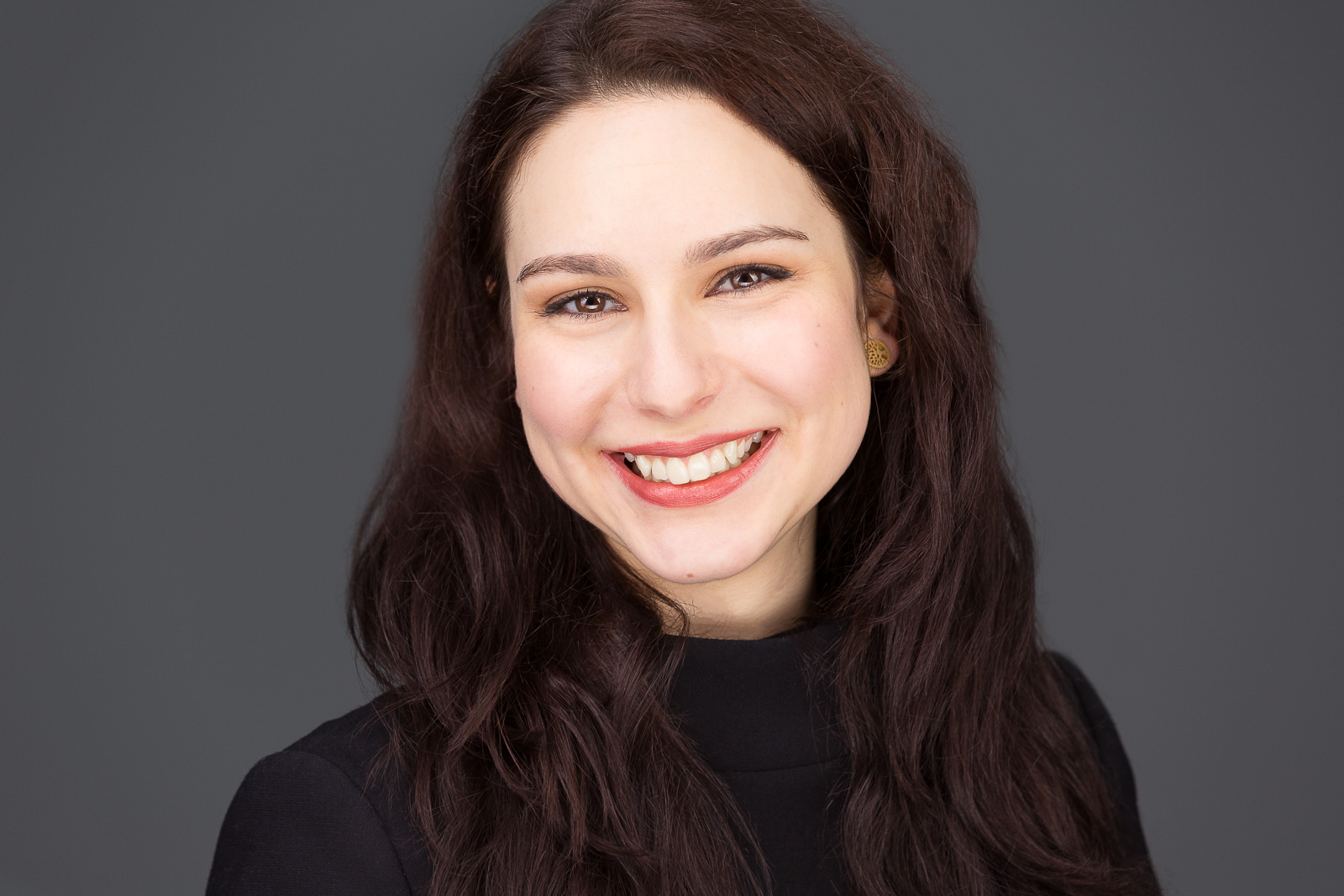 Rusne-Monika Palsauskaite graduated with a Masters in Piano Performance in 2016 from the Royal Conservatoire of Scotland. She was born in Vilnius, Lithuania and started playing the piano at the age of four. In 2010 she graduated from the National M. K. Ciurlionis Art School in the piano class of A. Siksniute. While still studying, she won various national and international piano competitions in Lithuania, France, Ukraine, Italy and Russia. At the RCS she won the 3rd prize in the Bamber/Galloway Piano Competition in both 2014 and 2015, and in 2014 the 1st prize in the Elgar/Spedding Memorial Prize for the best vocal and piano duet.

As a soloist she has played with Lithuanian Chamber Orchestra, conducted by S. Sondeckis, L. Lukocius and M. Pitrenas. Monika has also taken part in masterclasses lead by G. Szokolay, G. Gruzman, N. Seriogina, L. Simon. O. Mustonen, N. Ogawa, M. Ruzackybe, P. Reich, E. Leonskaja and others. Besides solo performance, Monika enjoys playing in various chamber music ensembles. She has participated in many concert and festivals in Lithuania, Estonia and Scotland with many different ensembles, collaborating not only with musicians, but also modern ballet dancers, performing Les Noces by I. Stravinsky, West Side Story by L. Bernstein, A Midsummer Night’s Dream by F. Mendelssohn and other. Since 2016 she is a member of Gelos Duo, alongside saxophonist Francisco Sanchez. In 2017 the duo became a part of Live Music Now scheme. Monika’s most recent solo and duo performances were in The Brunton Theatre, as part of the Fringe Festival in Edinburgh, The Spectrum Centre in Inverness, Muzikos Galerija in Vilnius and the Usher Hall in Edinburgh. Additionally she earned a Diploma in Festival Management from the Fitzwilliam Institute in 2017.

Since 2016 Monika has worked as piano lecturer at the Royal Conservatoire of Scotland Junior Department. She is currently pursuing her studies at the Royal Conservatoire of Scotland, on the Doctor of Performing Arts course, researching the piano output by O. Messiaen. The first project of her Doctorate will take place in November at the RCS, performing the Quartet for the End of Time.