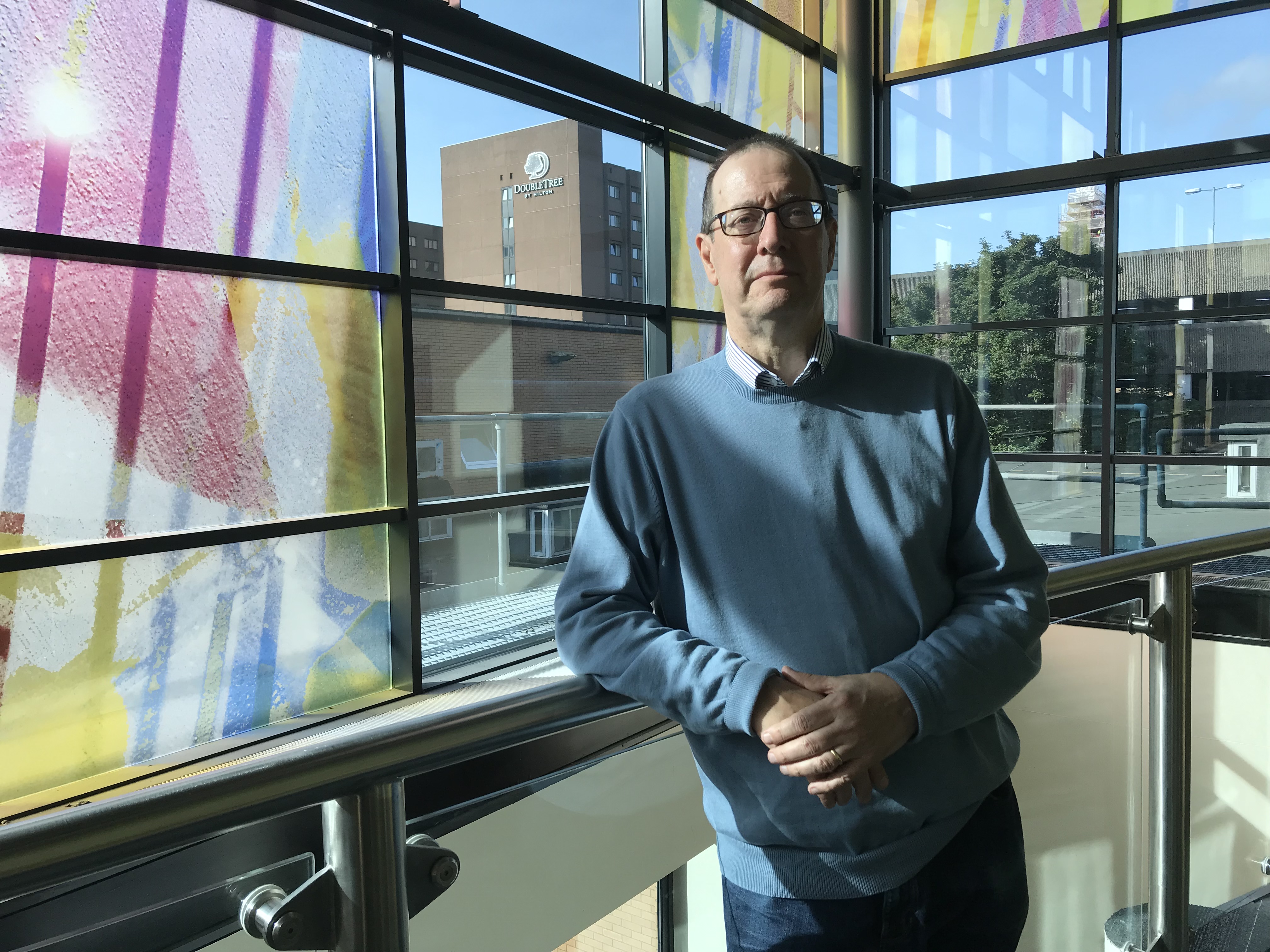 Responsibilities for Film and Television Studies, Research, and Script Development

Dr Andy Dougan is a lecturer on the BA Filmmaking course at the Royal Conservatoire of Scotland. He joined what was then the BA Digital Film and Television course at the Royal Scottish Academy of Music and Dance (RSAMD) in January 2004. He has a PhD (The development of the audience for early film in Glasgow before 1914, University of Glasgow) and a BSc, also from the University of Glasgow. He also has a Postgraduate Certificate in Higher Arts Education and is a Fellow of the Higher Education Academy. Before joining the RSAMD Andy had a successful career as an award-winning journalist and broadcaster and a best-selling author. His reviews, features, and broadcasts have appeared on media platforms all over the world.

Andy is responsible for delivering the Film and Television Studies module in the first year of the BA Film course and Film Studies in year two, along with the final year Research Project. He is also involved in script development with the first and second year cohorts. He is the Level Co-ordinator for first year students and co-ordinates and teaches an Options module in Social Documentary.

Andy’s research interests include: early cinema in Glasgow; the social history of Glasgow; the cinema of Martin Scorsese; the life and work of Richard Attenborough; the American western; classic Hollywood; Hammer Studios;  and the cinema of Terence Fisher.

He is the author of several non-fiction books including the Sunday Times best-seller Dynamo: Defending the Honour of Kiev (Fourth Estate, 2001) which is currently in development as a major Hollywood film, and Raising the Dead (Birlinn, 2008). His other books include The Actor’s Director: Richard Attenborough Behind the Camera (Mainstream, 1994), Untouchable: Robert De Niro (Virgin, 1997), Martin Scorsese: Close-Up (Orion, 1997) and Robin Williams: A Biography (Orion, 1999)