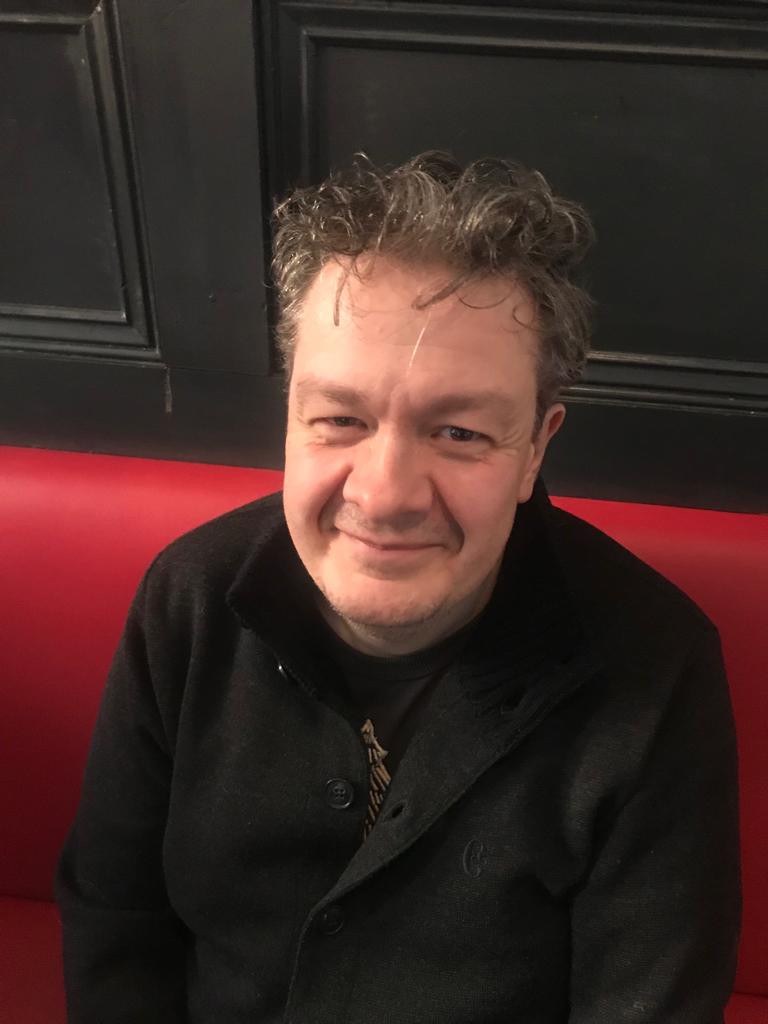 Fabrice was born in Bagnères-de-Bigorre (France) and has dual nationality, having been raised in Toronto and Bordeaux. He studied composition at the Conservatoire National de Région de Bordeaux, at McGill University, and privately with Brian Ferneyhough thanks to grants from the Canada Council for the Arts.  He has lived in the United Kingdom since 1991, when he went to Manchester University to work with the musicologist David Fallows. He taught music for 15 years at Durham University, and was Head of Graduate School at the Royal Northern College of Music, Manchester; he is now Senior Research Fellow at the Royal Conservatoire of Scotland. He is also known as a reviewer, notably with Gramophone, for which he has been writing since 1993.

I have a dual career as composer and as musicologist. My compositions have been performed by musicians such as Nicholas Ashton, Catherine Edwards, Neil Heyde, Peter Hill, Christopher Redgate,  Alain Trudel, Julian Warburton, and Barrie Webb, and by Capricorn, distractfold, Exaudi, Exposé,  Fretwork, Virelai, the Kreutzer String Quartet, Quator Diotima, Nouvel Ensemble Moderne, the Orlando Consort, and Trio Atem. My music has been performed and broadcast in Canada, the U.K. and in mainland Europe.

Ever since the trombone and percussion duo Structures en Bronze (1986-7), close collaborations with performers have been an essential component of my compositional outlook, which focuses on the acoustic properties of instruments and seeks out performance situations whereby they communicate most effectively to an audience. This explains why my output consists exclusively of works for solo instruments, duos, and small ensembles. The performance contexts I envisage often take account of the works alongside which my own pieces  are programmed.

Since 2002, when the lutenist Jacob Heringman asked me to write Per Serafino Calbarsi I: Rondeau de Panurge for his ensemble Virelai, pieces for instrumental ensembles specialising in early music have alternated with works for performers of contemporary music. From that date I have worked on two concurrent cycles that combine ancient and modern influences: Per Serafino Calbarsi is based on texts by François Rabelais, and the agricologies on the music of Alexander Agricola (c.1456-1506) and a number of modern or contemporary artists (David Smith, Jean Dubuffet, Cornelia Parker). Both cycles are still in progress.

Alongside my compositional work I have written extensively on a series of composers from the early Renaissance, including Ockeghem, Obrecht, Agricola, and the Eton Choirbook composer John Browne. All these composers share a very individual approach to the musical language of their period. In studying these figures I argue (among other things) for their relevance to contemporary music.

Most composers dislike being either pigeon-holed or asked to describe their music.  My close collaborator, the ’cellist Neil Heyde, once introduced me as ‘the minimalist wing of New Complexity’. As pigeon-holes go, that’s a description I could live with.