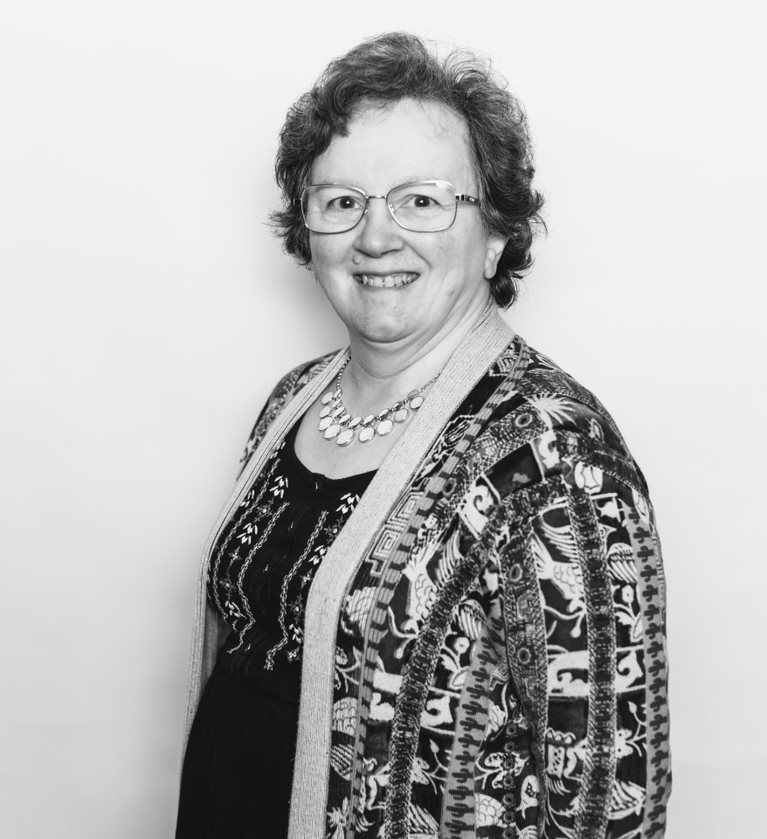 LIBRARIAN.  She has curated music materials at RCS since 1988, initially as Music and Academic Services Librarian and since 2017 as Performing Arts Librarian. She is a Fellow of the Chartered Institute of Library and Information Professionals.

MUSICOLOGIST. Karen's PhD is in Music, from the University of Glasgow (2009). Her book, Our Ancient National Airs: Scottish Song Collecting from the Enlightenment to the Romantic Era, was published by Ashgate in 2013.  She has contributed chapters to Understanding Scotland Musically. and Music by Subscription (2018, 2022, both Routledge).

From October 2012-15, she was seconded as part-time postdoctoral researcher to the Bass Culture project looking at accompaniments in Scottish fiddle music, an AHRC-funded project spearheaded by Glasgow University. Between October 2015-April 2016, Karen was awarded an Athenaeum Award by the Royal Conservatoire of Scotland, enabling her to commence part-time research into the Stationers’ Hall music collection at the University of St Andrews, and her research role has since been extended.

EDUCATIONALIST.  Karen lectures on Scottish music, research and bibliographic skills. Holding a Postgraduate Certificate in Learning and Teaching in Higher Arts Education, her personal project explored the best ways to maximise student engagement in such topics such as electronic resources, bibliographic citation, or historic Scottish music books, in the context of library instruction. Karen is a Fellow of the Higher Education Academy.  (HEA is now part of Advance HE)

Karen has co-organised Musica Scotica conferences; has reviewed books in a variety of periodicals including Times Higher Education's 'What are you Reading?' column; and is a keen advocate of networking in connection with research and career opportunities; she can be found on Twitter as @karenmca.

Karen has always had a research interest in the transmission of repertoires - plainsong and mediaeval polyphony, 18th-19th century Scottish song collecting, historic Scottish dance music publications and early legal deposit music in British libraries. At the University of St Andrews' research library facility in Martyrs' Kirk, Karen explored the decisions the University professors took with regard to the copyright music, and the way it was subsequently used by professors, their families and friends. Key findings identify what was most popular, who used it most, and who catalogued it.

Karen is currently writing her second monograph, this time about  Scottish music publishing and amateur music-making between 1880 and 1960.

Karen's recent AHRC Networking grant prompted increased interest in historical legal deposit music in the UK.   Having made significant steps in research into the collection at the University of St Andrews, the network looked at the other collections to explore other dimensions, and a workshop took place in March 2018.  The 'Claimed from Stationers' Hall' network blog is at Claimedfromstationershall.wordpress.com/ - this and Karen's subsequent research can be followed on Twitter @ClaimedStatHall

The 'Claimed from Stationers' Hall' network commenced in August 2017.  Karen was also on the steering groups of two research networks based at the University of Glasgow, EAERN (Eighteenth-Century Arts Education Research Network) and Romantic National Song Network