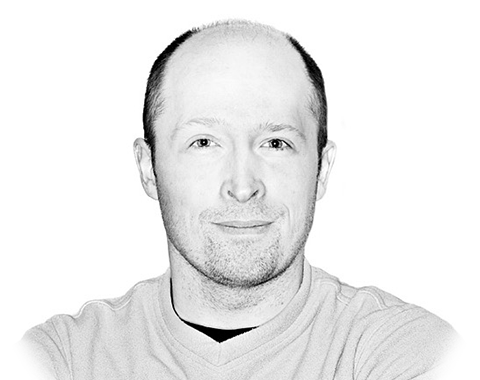 Born and raised in Alaska, Josh arrived in Scotland in 1992 to study Scottish Gaelic at the University of Aberdeen (MA, 1996). He then undertook doctoral research in the history of the piping tradition of the southern Outer Hebrides at the School of Scottish Studies, University of Edinburgh (PhD, 2001).

Recent work has focused on curriculum enhancement research and implementation through the design of the ground-breaking BMus (Hons) Traditional Music programme at the Royal Conservatoire, establishment of innovative performance assessment practices, an honorary lectureship at the University of St Andrews, research publications such as West and McKerrell's Understanding Scotland Musically (2018) and through the founding of the international conference series 'Pedagogies, Practices and the Future of Folk Music in Higher Education', which has taken place in Glasgow (in partnership with the world-renowned Celtic Connections festival) and Helsinki. The next in the series is planned for Stockholm in 2021.

Josh's PhD thesis was published under the title When Piping Was Strong: Tradition, Change and the Bagpipe in South Uist (John Donald, 2006). His anthology of piping studies, The Highland Bagpipe: Music, History, Tradition, is published by Ashgate under its Popular & Folk Music series (2009).

His work has brought to light the role of women in the inheritance and transmission of traditional Gaelic canntaireachd in Hebridean life via the journals Scottish Studies and Review of Scottish Culture (2013).

He is currently concerned with leading curricular reform which has helped position Scotland's national conservatoire as distinctive in the UK and wider Europe in the field of tertiary-level traditional/folk music education.

Josh contributes broadly to the teaching of history and research skills across academic levels, to Gaelic language and song studies and to the pibroch syllabus within the Highland bagpipe curriculum.