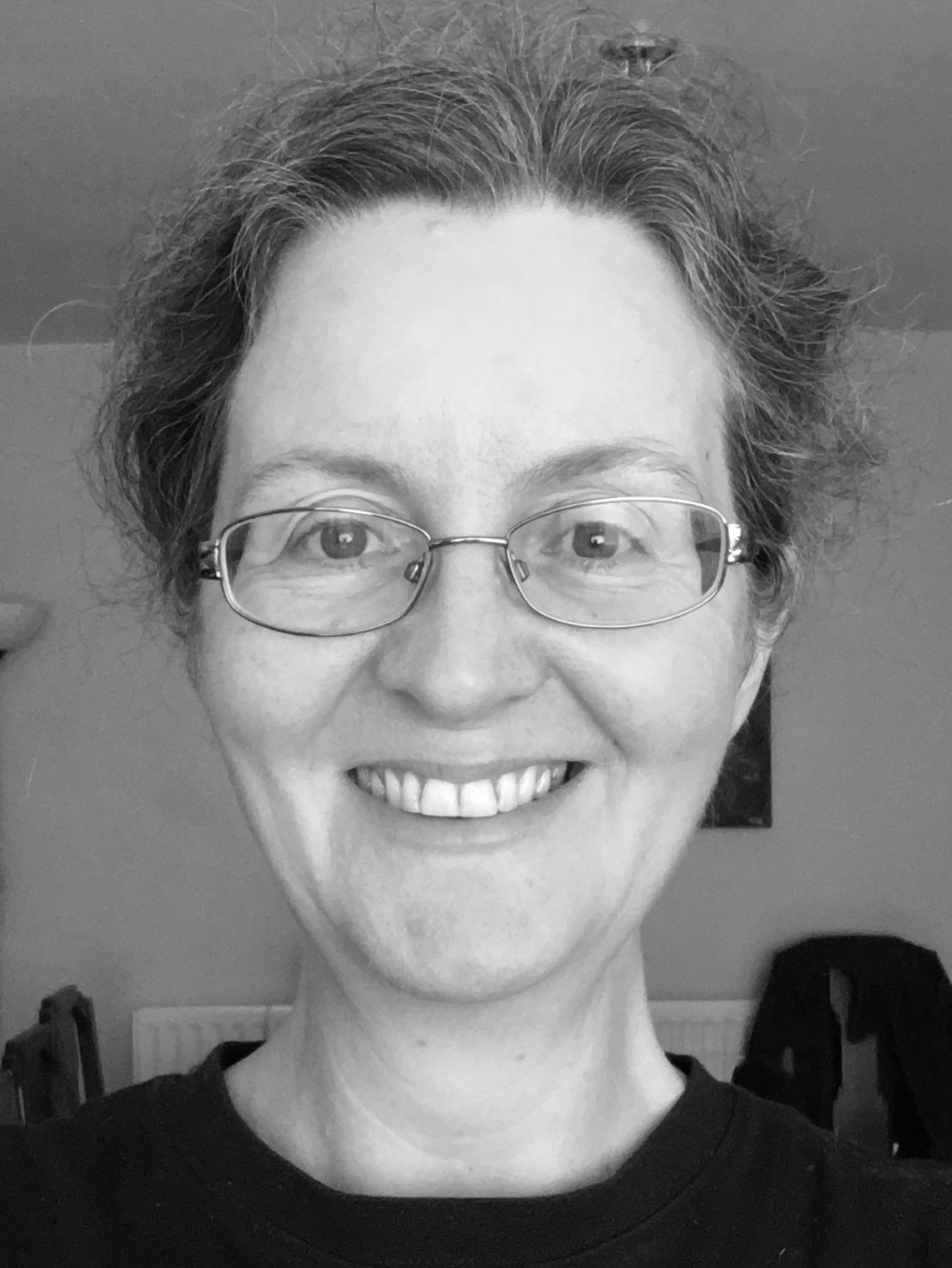 She has also published on extended vocal technique (which she performs as well as researches) and edited a collection of essays on Berio’s Sequenzas (Ashgate, 2007).  Performing as Steve Halfyard, she has collaborated with a number of composers on new works, including Joseph Hyde, Ed Bennett and Simon Hall, and was a founding member of Ed Bennett’s contemporary music ensemble, Decibel, with whom she sang until 2007.

Steve was Assistant Course Director on the BMus at Royal Birmingham Conservatoire from 2001-2008, and Director of Undergraduate Studies (Music) there from 2008 onwards, before joining RCS in 2019.